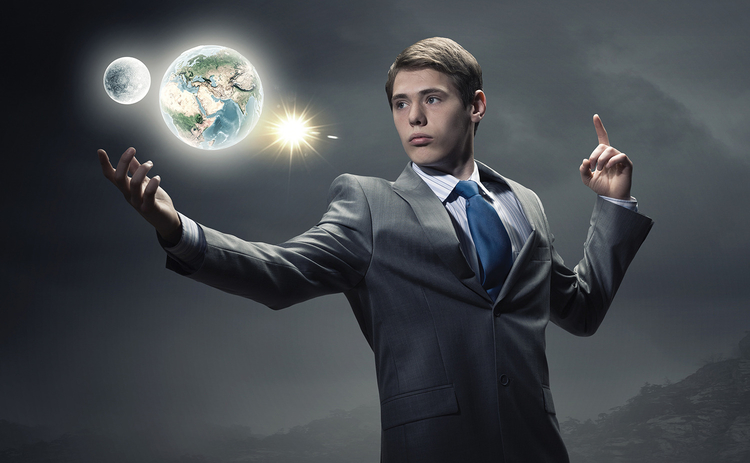 Insurtechs need to get real and stop promising the world

Following a spate of insurtech failures, Rebecca Jones, CEO and co-founder of drone technology provider Iprosurv, argues that newcomers need to get real and stop promising the world.

Either by design or by accident, the insurtech community has been positioned as either the disruptors of, or in more recent years, the saviours of the insurance industry.

Which is handy because throughout 2020 it has become clear that however proud we are of our industry, there are huge issues that must be addressed, and quickly. So far, the industry has shown that it cannot find its own way out of the current situation – it needs the energy, the willingness to change and the know-how to make it happen that often only an outsider can bring.

But if the stars are aligned for incumbents and insurtechs to create a new future for the industry, why have we seen so many incomers stumble and fail in the last 12 to 18 months?

In a series of interviews with the founders of failed insurtechs, conducted by Oxbow Partners, every single one said the industry simply wasn’t ready for the change they were bringing and that their big idea hadn’t met current market needs.

Now that may be a catch-all to hide various other failures, but it is very revealing and starts to get to the root of why so many insurtechs fail. It’s fine to have a great idea and vision for the future of insurance but if it isn’t practical, isn’t actionable and doesn’t actually help those in today’s industry do things in a better way, then there is literally no point to it.

Whatever insurtechs aim to do, it has to be grounded in reality to have any chance of being adopted, never mind changing the industry. It seems that too many have been too keen to take on all the problems facing insurance in one go, racing to be the one that delivers the game changer.

But that is like chasing the pot of gold at the end of the rainbow – the game changer exists only in the minds of the deluded. Any new entrant into the market, whether they identify as an insurtech or not, will only make inroads if they are 100% focused on fixing the problems, or enhancing the opportunities, of today.

If they continue to focus on a too-distant future, they will continue to fail. And that doesn’t just damage their business – it damages anyone who seeks to apply new technology to traditional processes.

Because every time distrustful incumbents see another insurtech fail, it reassures them that they were right all along, that they should keep doing things the way they always have. And if that trend continues, we will all have failed.

It’s time for those of us who promise a better future for insurance to get real about those promises. We might see the potential that technology brings. We might get frustrated at those who don’t get it. And we might even think it’s all going to be a waste of time.

But those frustrations are our failures, not the industry’s. They can be addressed by being realistic about the application of the technology we have and rather than taking a technology-first approach, we have to look at what isn’t working or where opportunities aren’t being exploited and only then seek out the technology or approach that can address it.

If insurtechs continue to promise the world and deliver only failure, a real opportunity to change insurance for the better will be lost, perhaps forever. Far better to rein in those ambitions and frustrations and get real about what insurance really needs.

We must first focus on today and only when we’ve cracked that, can we move on to tackling tomorrow.

Full blog and many more HERE in Insurance Post