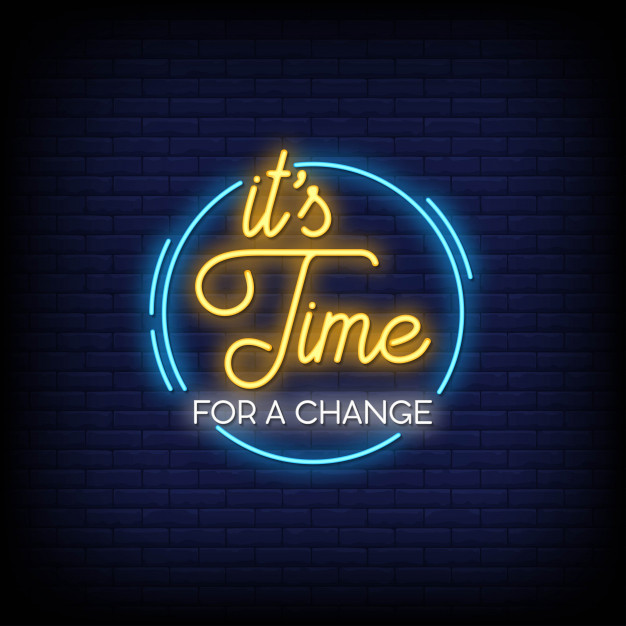 What changes to drone regulation really mean for our sector …

It’s been a long time coming but finally, the new drone regulations that will bring the UK and EU countries in line with each other, came into force on the 1st January this year.

While this is a welcome change to the regulations and shows how far the industry has come in such a short space of time, as is often the case with regulations, the devil is in the detail.

The new regulations do away with the distinction between commercial pilots and hobbyists and instead focus on the type of drone used and defining what the flight risks are. Under the old rules, professional drone operators such as Iprosurv, had to have something called Permission for Commercial Operations (PfCO) but that will be replaced with an Operational Authorisation.

The new regulations are broken down into three distinct categories, open, specific and certified, all of which have varying pilot competency requirements. I could go into all the detail of the regulations here but there are better qualified people to explain them and the Civil Aviation Authority (CAA) website is a good place to start for my fellow regulation nerds.

What I do want to dig into and hopefully provide some clarity around is the perception that these new rules blur the boundaries a between commercial providers and hobbyists. There is a perception that once the new rules are in place, anyone with a drone can get it registered, apply for their A2 Certificate of Competence, complete the online training course and sally forth into the commercial realm.

Strictly speaking, they could but anyone considering that or considering hiring such an operator to conduct an aerial drone survey, needs to be aware of the limitations that still apply. For example, under the transitional arrangements, a drone pilot operating under the minimum A2 Certificate of Competence must maintain a horizontal distance of at least 50 metres from any uninvolved individual or occupied building, severely limiting the drone’s scope and effectiveness.

In addition, there are limitations of the type of drone such operators could use to conduct drone inspections. Under an A2 certificate, the drone must weigh less than 4kg which limits the amount and nature of any equipment it can carry, again, limiting its effectiveness.

So, from my perspective, the idea that these rule changes are going to revolutionise and open up the commercial drone market are a little wide of the mark. These changes are undoubtedly important – they bring a much-needed focus on safety and professionalism to our sector which will, in time, normalise the use of drones in public and commercial life.

Which is a great thing as the more we do to introduce drones to society in a safe and controlled way, the more everyone will feel the benefits they can bring. But it is incumbent upon everyone operating in the drone sector and those companies who use our services, to be very clear about what these new regulations mean.

For me, it is absolutely clear that the man (or woman) on the street won’t suddenly be able to replicate what we have been doing at Iprosurv over the last six years. Why? There are many reasons but chief among them are:

These are just a few of the considerations any company thinking about using drones must take into account, whether they are outsourcing that activity or setting up in house. Drones are a complicated piece of kit and are now controlled by increasingly complicated regulations and it will take some time for the market to bed them in.

But the responsibility for making these regulations work doesn’t just lie with the drone community. Anyone who engages with drones on a commercial basis also has, I believe, a responsibility to ensure that a misinterpretation of the rules doesn’t result in the kind of incident they are specifically designed to avoid. No company wants to be at the centre of another Gatwick incident.

So, while the rule changes are a hugely positive step forward for anyone cheerleading the development of drones, we need to be careful that the enthusiasm for this opening up, doesn’t inadvertently lead to the kind of incident that puts drones (and a brand’s reputation) in the headlines for all the wrong reasons.

If you are considering engaging a third party to access drone technology, ask yourself the following:

If you can’t satisfy yourself of even these three most basic questions, you have to ask yourself if you are willing to risk compromising public safety, the reputation of your firm and the further development of drone technology.

Rebecca Jones is the co-founder and CEO of drone inspection specialists, Iprosurv